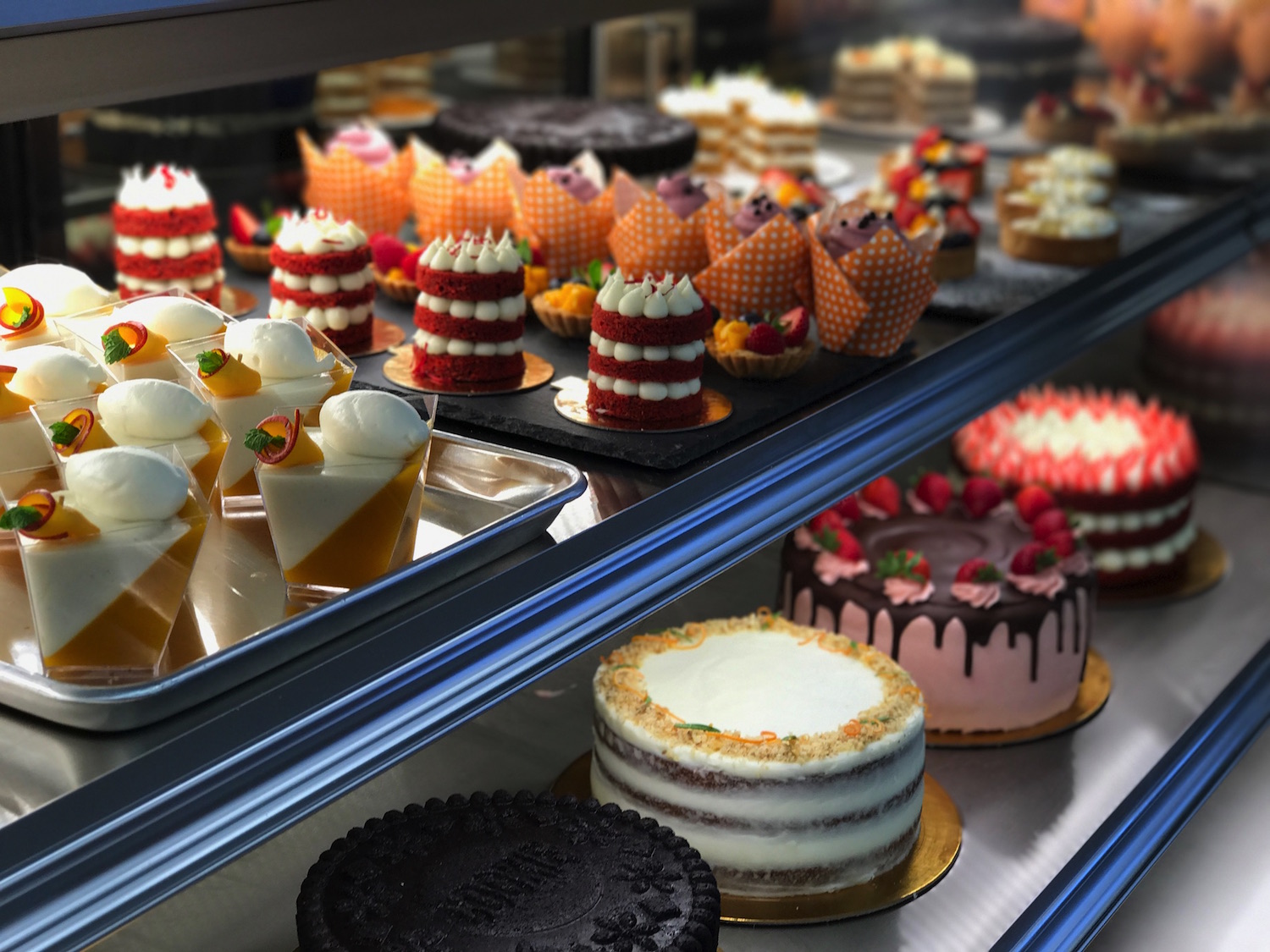 11 Mar Sweet Treats As A Medicine For Stress

It’s no doubt that sugar is a great stress reliever- no wonder most of use consume sweets and other sweet snacks in response to stress. Although the effects of eating sugar doesn’t have a long-term stress-relieving effect on your body due to what is known as “sugar rush”, how fast it relieves stress and anxiety in many individuals is quite impressive and intriguing. In fact, “stress eating” is often associated with eating foods that are high in sugar like candy, cake, doughnuts, cookies, and others.

So, is there any science behind eating or drinking sugary snacks or drinks and stress relief?

As a matter of fact, science has finally backed the claims that sweet snacks could actually act as medicine for stress!

Before the study was conducted, the scientists measured the level of cortisol in the women’s saliva, performed functional MRI scans, and also some arithmetic tests. The same tests were performed right after the study.

The study results indicated that there were no significant differences in results of the groups prior to the 12 diet. However, right after the study, results indicated that the levels of the hormone cortisol were significantly lower in the group that drank beverages with table sugar.  And levels were higher in those that consumed drinks with the artificial sweetener aspartame.

The results of the study also revealed that there was a significant increase in brain activity, particularly in the parts that control stress and fear, in the group that consumed sugar. On the other hand, there was a notable decrease in activity in these areas in the aspartame group.

According to researchers from Cincinnati University, eating or drinking sweets significantly decreases the production of glucocorticoid, a stress hormone that has also been linked to increased risk of obesity and a reduction in the body’s immune response.

Based on these studies, it’s pretty clear that only sweet snacks that are made from real sugar will produce stress-relief benefits, not treats with artificial sweeteners like aspartame. According to Dr. Ulrich-Lai, PHD, from the department of psychiatry, sugar snacks are much better “self medications” for both physical and psychological stress compare to artificial sweeteners.

So, Should You Start Eating or Drinking More Sugar to Relieve Stress?

Not necessarily. Of course, it’s great to hear that sugary snacks or can actually satisfy our sweet tooth and at the same time relieve stress. But, like with most things, moderation is key.  Consuming high quality sweet treats made with real sugar can be therapeutic for the mind and soul.  This doesn’t mean giving yourself the green light to over indulge on sugar.  Rather, giving yourself permission for a sweet treat once in a while can be beneficial especially during those high stress times in your life.

If you have dietary restrictions or health reasons to pursue eggless treats contact us at Simply Eggless.  We’ve mastered the art of egg-free baking. Délicieux Simply Eggless has spent countless hours learning to replicate the egg’s role in providing moist structure, leavening action, and texture to baked goods. And the result is decadent, sophisticated, show-stopping eggless desserts.

So what are you waiting for?  Get baking and enjoy the health benefits only sweets can provide.  Or better yet, stop in to Simply Eggless and enjoy a sweet treat.  We are passionate about providing you with a wide range of eggless sweets and treats.